Edit: The Aircraft is now available at Just Flight.

In July the British publisher announced their Just Flight Duchess Model 76 for FSX and Prepar3D (read our article). It is a rendition of the Beechcraft Duchess 76. Now the project is approaching their store straight. As the British publisher wrote on Facebook on Thursday, the release could be expected “quite soon”. The four-seater aircraft with T-tail and two piston engines is developed by the in-house design team of Just Flight, which has already created the Piper PA-28R Arrow III and the Hawk T1/A. The new aircraft will be available in the near future. More preview pictures of the project can be found on the preliminary product page. 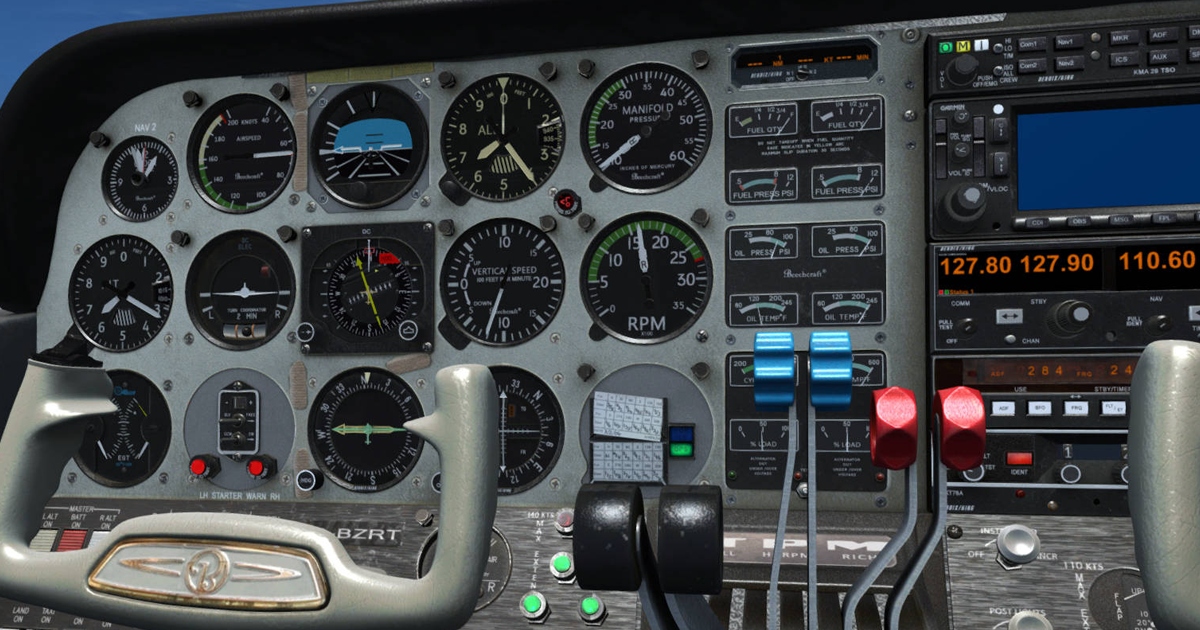