Whiskey Jet Simulations A220-300 is coming to FSX

by Sascha
Do you have an opinion on this? Jump to the comments
6

A development team called Whiskey Jet Simulations is currently working on the implementation of an Airbus A220-300 for FSX. Yesterday more preview screenshots were published on their Facebook page, which already show the cockpit including textures and avionics. Currently the release of the Airliner is only planned for FSX. Whether a version for Prepar3D v4 will be released depends on how successful the FSX release is. More information and screenshots about the project can be found on the Facebook page of the developer team. 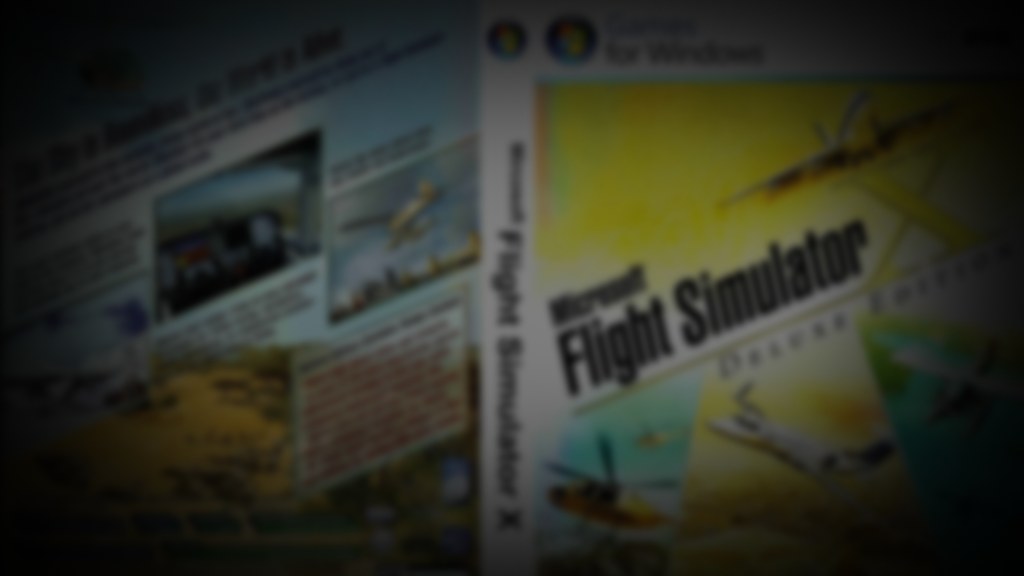 Do you still use FSX?
Or should developers stop to support it?
I'm still using FSX
I'm already on Prepar3D
Stop FSX-Support now!
I'm using X-Plane 11
Do you still use FSX?
Your Opinion Counts!
Share this poll to see what your friends think:
Related Polls:
Orbx: TrueEarth Great Britain South P3D v4
$20 for the P3D v4 Update of the QualityWings BAe 146...
MILVIZ or Digital Replica?

Originally, the Airbus A220-300 was developed and marketed as part of the Bombardier C Series by the Canadian transportation concern. However, the development was accompanied by numerous problems, so that the market launch took place much later than expected. Shortly thereafter, in July of this year, Airbus purchased the entire project and has since marketed the Bombardier C-Series as the Airbus A220.