In his public Facebook group, Andrzej Borysewicz of the Supercritical Simulations Group (SSG) has announced that an important milestone has been reached in the development of the SSG CRJ-Series. The outdoor model of the CRJ-700NG is almost finished, he also showed several new preview screenshots. The current schedule is to release the add-on for X-Plane 11 in summer 2019.

In total, SSG are showing 41 preview screenshots, all of which show the exterior model in the default paint and in seven additional paint jobs. We will of course continue to monitor the project for you and report as soon as there are any news about the upcoming CRJ for X-Plane 11. 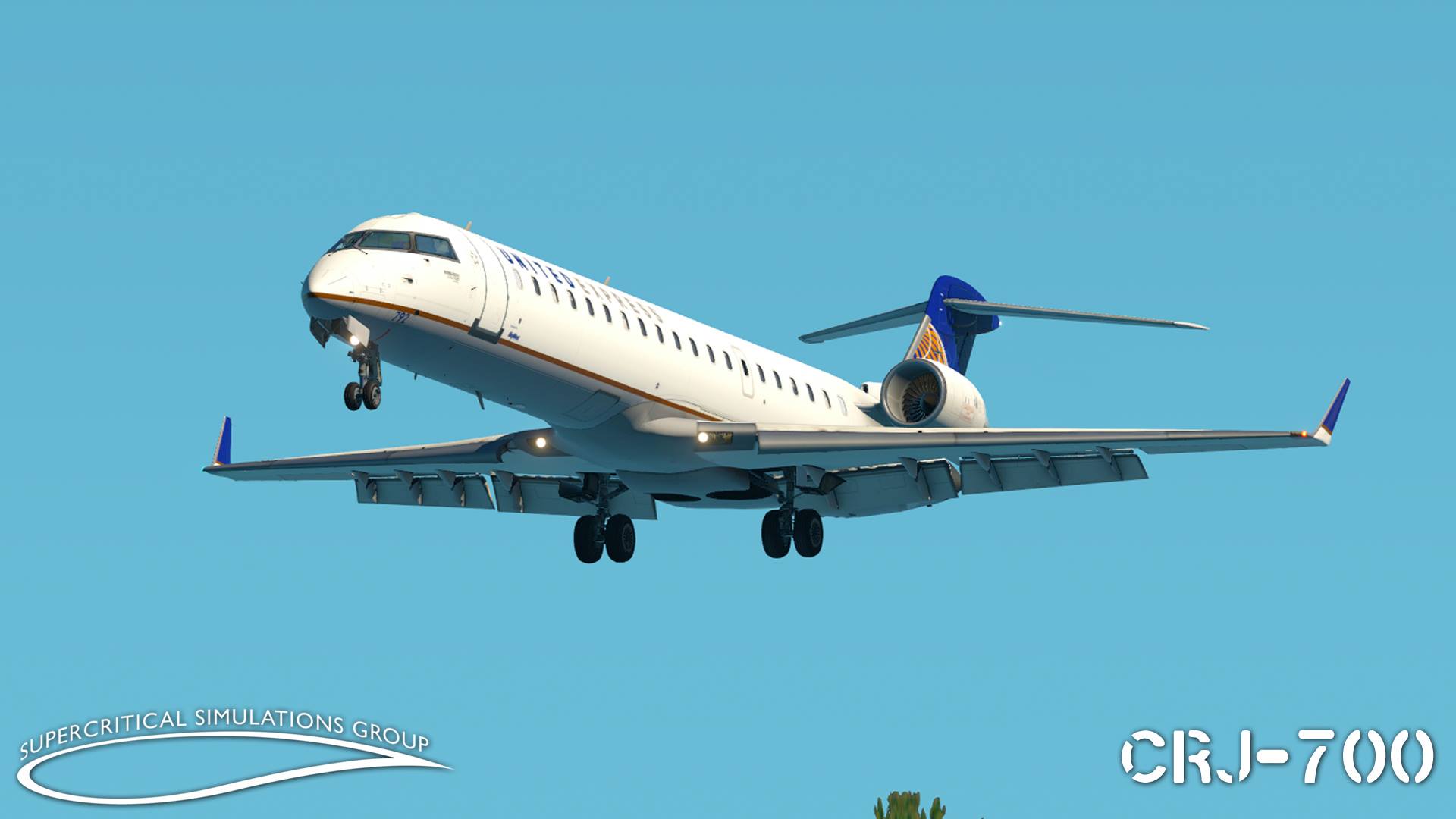 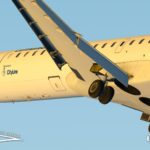 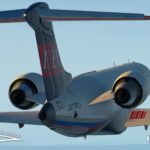 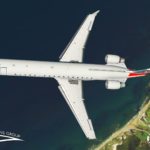 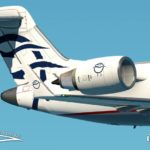 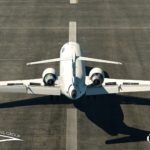