As Kristoffer Eriksen recently told us by email, the Freeware 717 for X-Plane 11, which we already reported about here, is currently making good progress. The modeling of the virtual cockpit is nearly finished, as the preview screenshots we attached to the article show. In addition, we will go into further details such as the FMC, FMOD sounds, details on the release date and information on the planned systems.

Will the 717 be completely freeware?

Will there be FMOD sounds?

This question is being asked more frequently by developers at the moment, which is why they have thought about it. They’re not sure if they can integrate FMOD sounds. 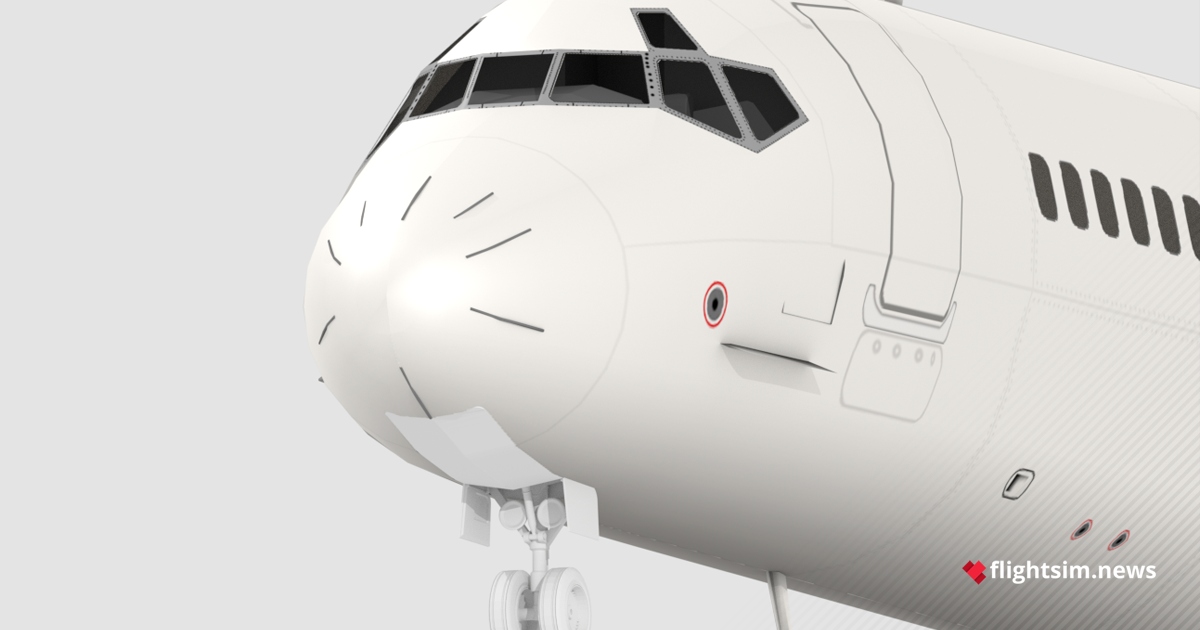 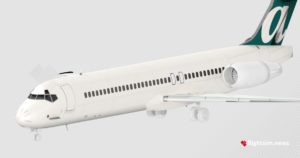 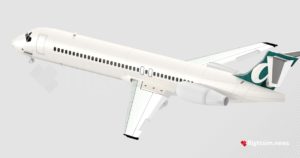 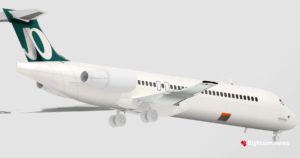 When is the release planned?

There is also an increasing demand for the release date. You’re not sure here either, but it’s clear that it won’t be that far this year. If at all there will be an early alpha version by then, or, if it goes very well, the first beta.

What exactly does it look like with the systems?

Originally it was planned to equip the machine with the XFMC. However, after consultation with the developer, it turned out that the XFMC project is dead and will not be pursued any further. XMFC is not even compatible with X-Plane 11. Accordingly, there will be no integration of this FMC in the 717.
The systems are currently not yet integrated into the virtual cockpit, but this could happen in the next few weeks. Currently the developer Drwindows is busy programming the systems. Oktron777 is working on the flight dynamics. He is a new member of the team and has recently spent time optimizing the flight behavior of the 717. Texturing is done by Matt and Kristoffer, including PBR. Another team member is Jyaden.

The planned features of the 717 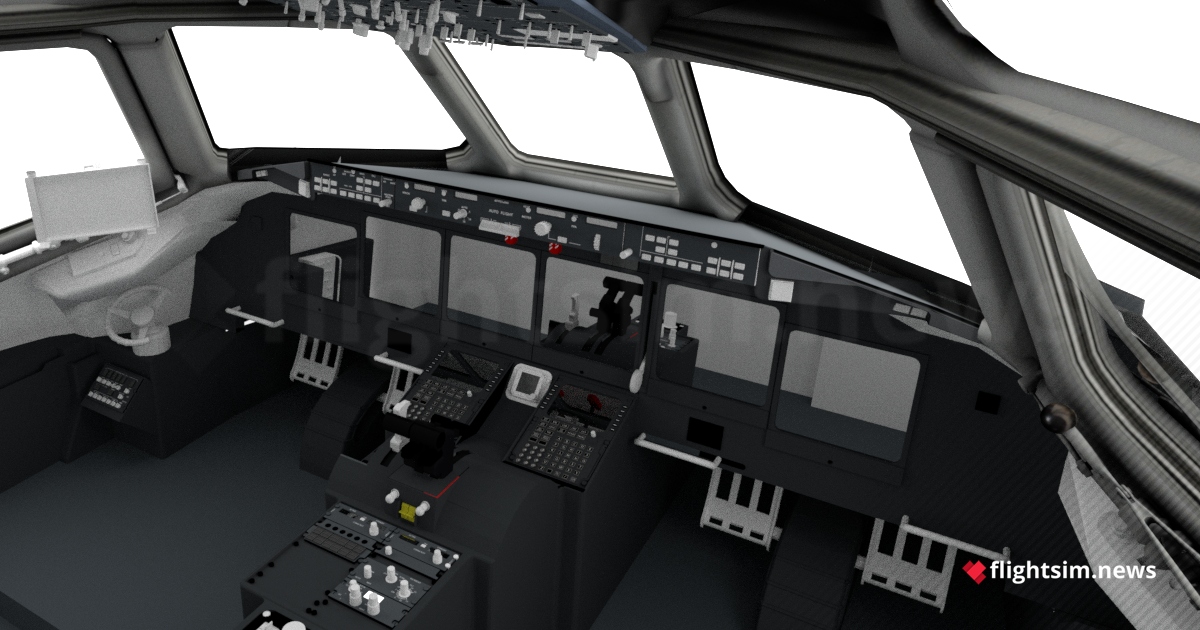 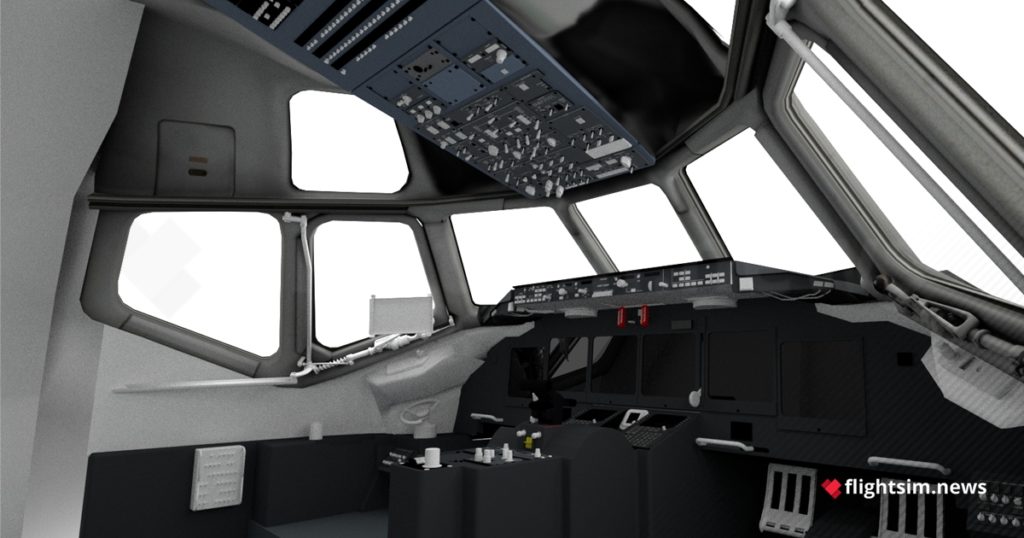 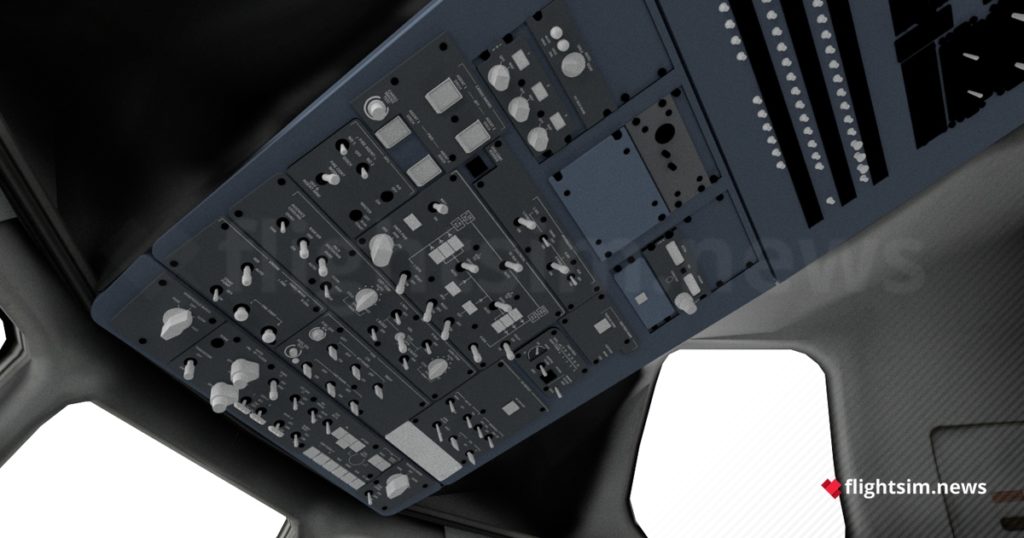