flightsim.news Weekly is back with its 14th Issue. Today we have a lot of notifications coming from Aerosoft, FlyJSim, Carenado, JetStream Designs, REX, Vidan Designs, Attitude Simulations, a lot of news from Orbx and much more.

With our format flightsim.news weekly we always bring you up to date. Here you get all news from the flight simulation, on time every Friday. Should we nevertheless have forgotten something, just comment under this article or send us an e-mail via the contact form.
Are you ready for the ultimate news overview? – Then it starts NOW! 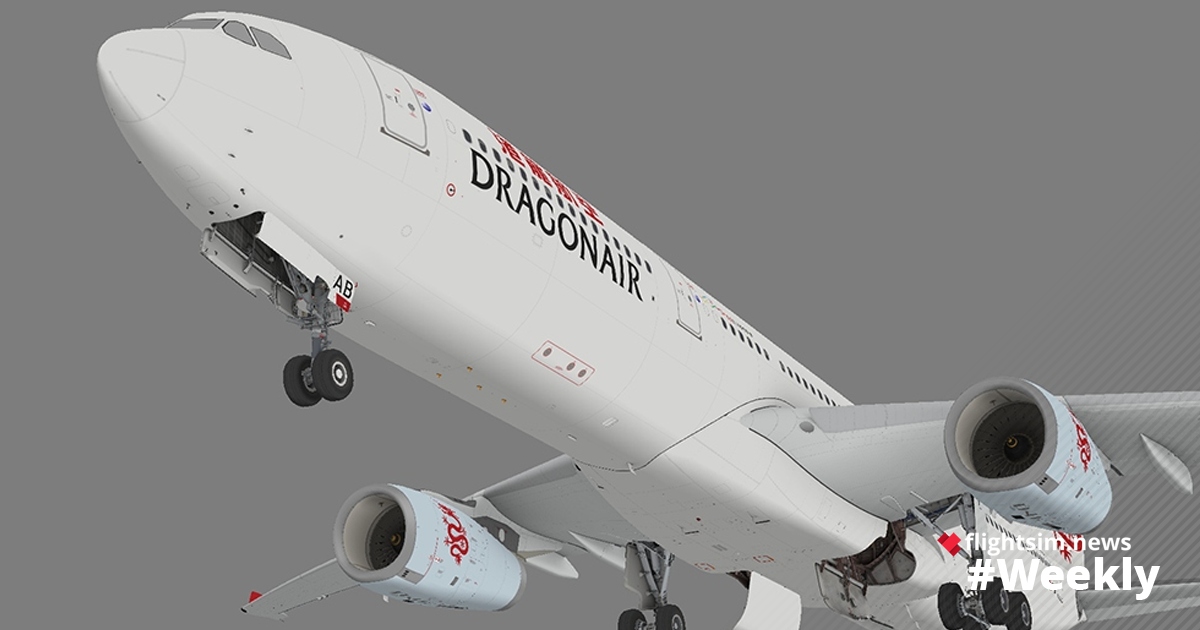 The upcoming Aerosoft A330

Captain Sim updates 757 Captain III and releases the first extension.
You can find all the details here.

Paris-Orly from JetStream Designs will arrive at the end of 2018.
This is what the developer told us. He also provided us with a few pictures on this occasion.

San Diego v2 from Orbx will come as free upgrade.
This was announced by developer Matteo Veneziani in the Orbx forum.

Summer Sale at Orbx.
Up to 50% discount on all sceneries until August 22nd.

Orbx also does its own shopping.
In the past week they bought the source data of Earth Simulations.

More screenshots of Milviz’ F-15C.
The pictures can be viewed on the Facebook page of the development team.

REX Advantage Radar now also runs under Prepar3D v4.3.
More info about it can be found in the REX Forums.

Idaho Falls coming soon on OrbxDirect.
The regional airport in the US state of Montana is thus the second scenery of Turbulent Designs to be re-released on OrbxDirect.

Mathijs Kok mentioned the Aerosoft A330.
He spoke not too much, but at least. Read more about it here.

Progress with Ercan.
Rainer Kunst from Simmershome shows pictures of the finished terminal area at Flusiboard. The scenery will be released as freeware for Prepar3D v4.

Vidan Designs Aalborg almost finished?
John Jensen recently explained that the development is delayed because new photos can be used. Nevertheless, the completion of the scenery should not take long. More about it on Facebook. 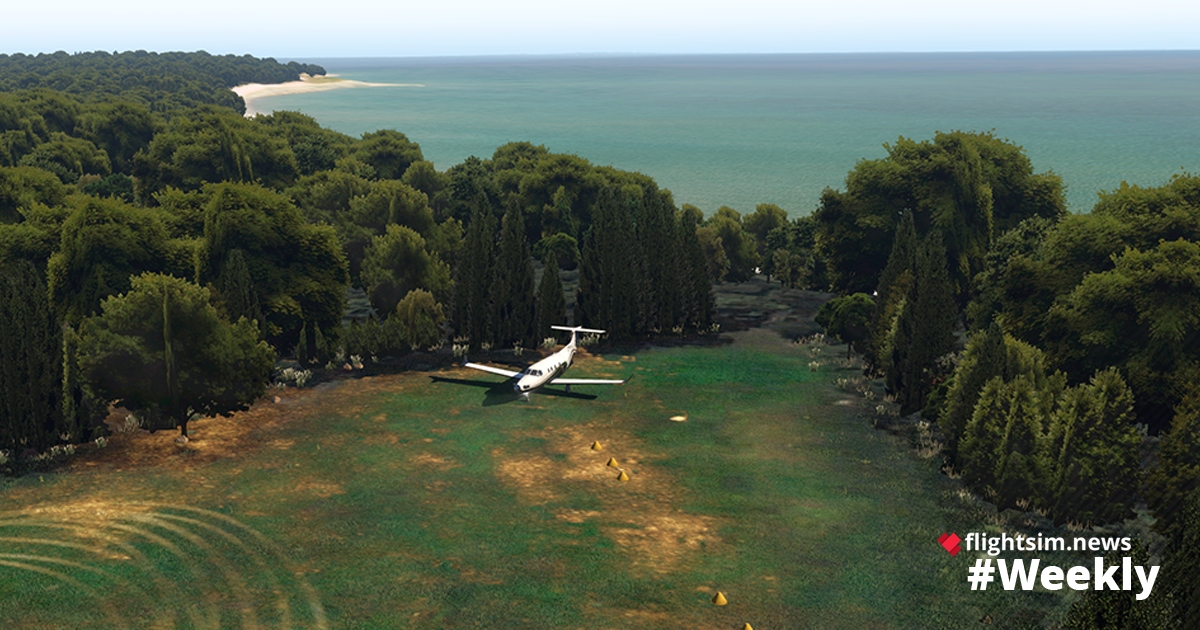 The Fox Islands for X-Plane 11

FlyJSim 727 Series Professional V3 released.
Today, as already announced, the third edition of the Boeing 727 by FlyJSim was published.

Attitude Simulations brings us to the Fox Islands.
The next scenery of her series “The Gate to the Great Lakes” is available this week.

Orbx brings the next airport to X-Plane 11.
On Monday the scenery of Pearson Field has also been released for X-Plane 11.

Off to Alaska.
A new scenery of Ketchikan Airport is available for X-Plane 11.

Update for the Bell 429.
The latest version 1.4 of the popular freeware helicopter is now available for download on X-Plane.org. 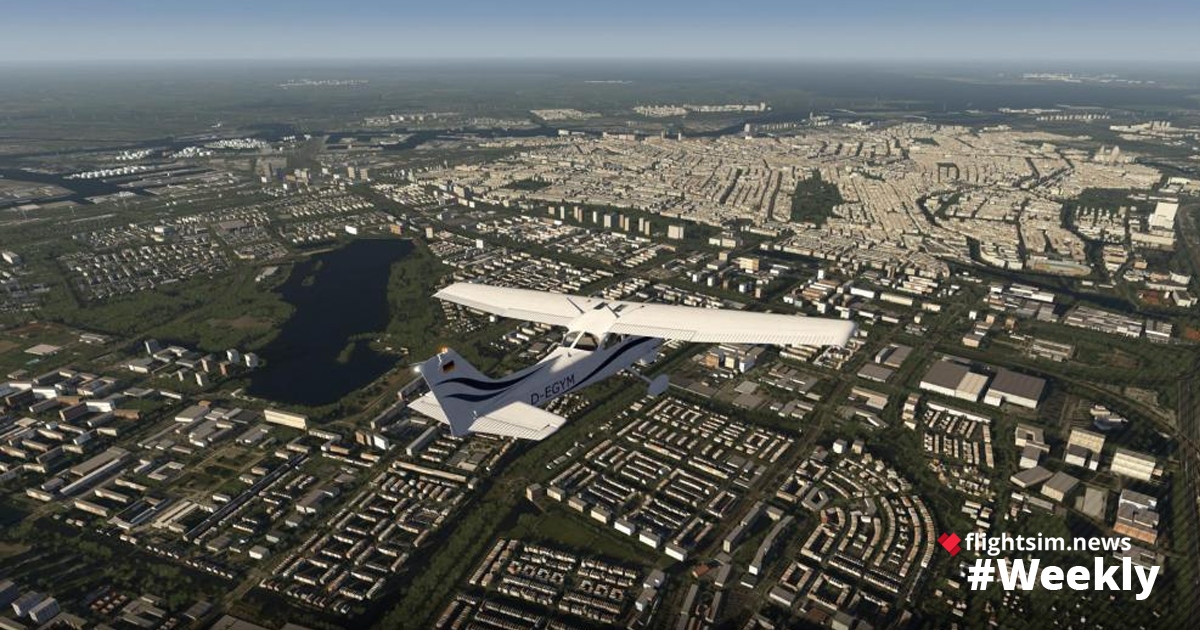 The upcoming Netherlands TrueEarth for Aerofly FS 2 by Orbx

Netherlands TrueEarth will soon be on AFS2.
According to Aimee Sanjari’s announcement on Monday.