About an hour ago, the Dreamfoil EMB 110 is now also available for X-Plane 11. The airplane was already available for X-Plane 10 since June 2015. The now released version was published as a separate product and was completely rebuild for its use in X-Plane 11. So it has an improved flight model, PBR textures at the outside and the interior model and much more. It is also now VR-compatible and brings any new features. Furthermore Dreamfoil Creations promises a very in-depth replica of the aircraft. It comes with a very detailed model of the aircraft and an in-depth simulation of its systems. It is available for US $29.95 directly at the X-Plane.org Store. 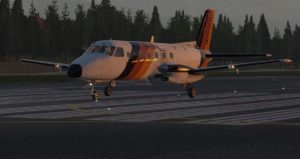 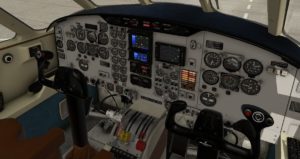 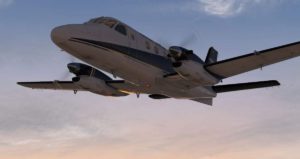 More features of the Dreamfoil EMB 110