by Sascha
What are your thougts about this? Jump to the comments
1

Welcome to the newsroom with a brand-new edition of flightsim.news Weekly, the short news about flight simulation. In this issue we have news from Aerosoft, A2A Simulations, Milviz, FSFX Packages, vFlyteAir and many more. In addition to JustSim, RFScenerybuilding and JustSim have also been heard from this week. So it will be exciting, let’s go!

flightsim.news Weekly is the weekly short message format for flight simulation. Every Friday we will keep you up to date with all news about Prepar3D, X-Plane 11, FSX, the FSX:Steam-Edition, the Digital Combat Simulator (DCS), the Aerofly FS 2 and much more. And if we should have forgotten something you can contact us very gladly or leave a simple and uncomplicated comment under this post. 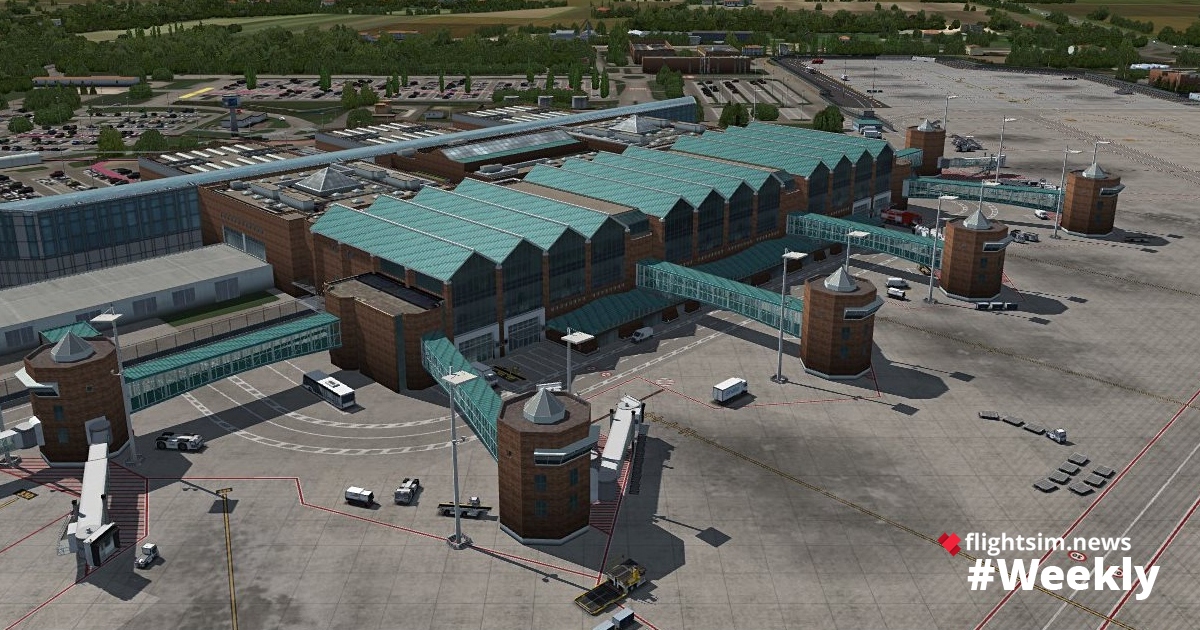 Prepar3D v4.3 available
On Monday, Lockheed Martin have released Prepar3D v4.3. Now the standard fleet includes a C-130 Hercules, vehicle panels can now be used in VR and much more.

Blue Sky Scenery is back
After a long break Gottfried Razek has published a new edition of Rocky Mountain National Park as a photo scenery. You can download the freeware here.

Kota Kinabalu International Airport
The airport in Malaysia costs 16,66 Euro and is available at simMarket.

New version of JustSim’s Nice
The update with optimized ground polygons, some bugfixes and updated terminal textures can be found here.

New pictures of Alicante
PILOT’S continues to work at the fifth largest airport in Spain, as these pictures on Facebook show.

With RFScenerybuilding to Venice
According to an post on Facebook, the scenery will be published shortly. Read our article to learn more.

AivlaSoft informs about EFB v2
What the tool will contain is listed here.

V-35 Bonanza still in beta
According to Scott Gentile, the developers have now completed the fourth beta version and are working hard to release the V-35.

Preview video of the Aerosoft A318/A319
The moving pictures on YouTube give hope that the much-anticipated Airbus will really be released soon.

Milviz shows rendering of F-16C block 50
On display is a version of the world-famous combat aircraft with conformal fuel tanks (CFTs). You can find the pictures on Facebook.

Twin Comanche from Milviz in progress
The development team has unofficially announced a new project on Facebook by publishing a cockpit image of the Twin Comanche.

FSFX Packages is working on effects package for Lockheed Vega 5
As the developers write on Facebook, the package will be free for Vega’s existing customers.

“Big Bear” remake in preview
Greg Jones of Turbulent Designs shows first pictures of the airport in the Orbx Forum, which has been equipped with new floor textures for the re-release via OrbxDirect.

New version of JustSim’s Nice
The update with optimized ground polygons, some bugfixes and updated terminal textures can be found here.

Cockpit pictures from the Fairchild C199F
If you want to know about the development progress of the new Aeroplane Heaven project, you can do so on Facebook.

Signs of life of A_A Sceneries: Beijing almost finished
A few days ago, the designer of A_A Sceneries was back on Facebook. The developer is currently working on the implementation of Beijing Airport, which is apparently also making progress. Check our post for more info. 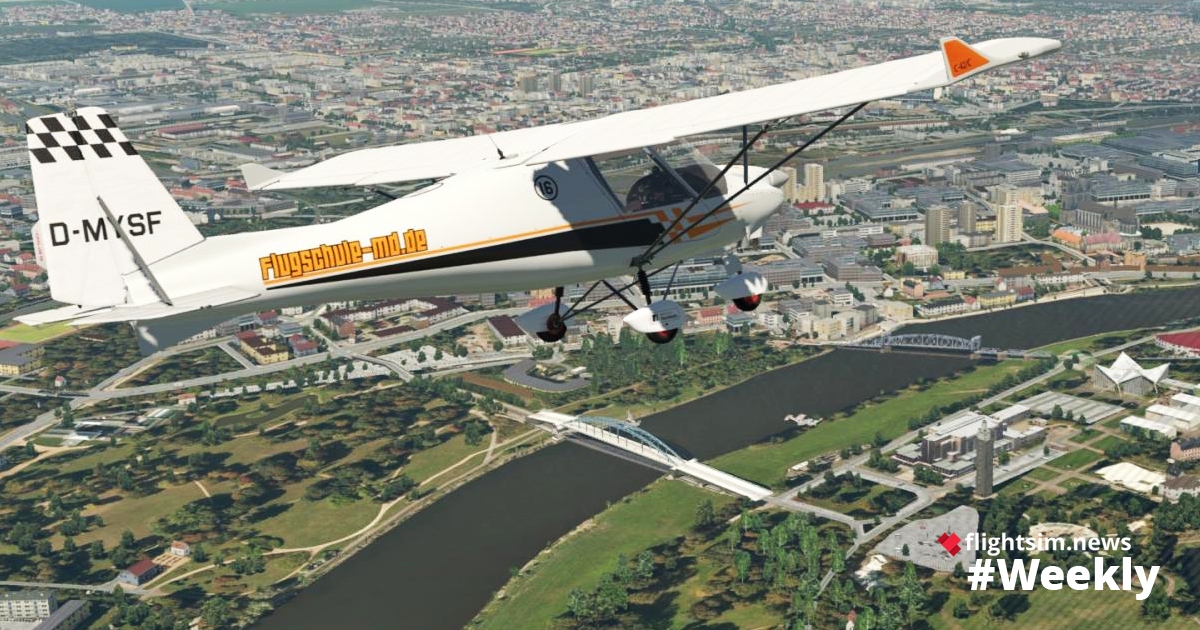 Great Hungary freeware
LHSimulations have released a new freeware for X-Plane 11 with a scenery of the airfield Meidl. You can find all information in our post.

Schwerin-Parchim by Simmershome as freeware
The scenery of Rainer Kunst, Anna Schwalm and Dietmar Hanne can be downloaded here.

vFlyteAir is working on C 42 C
You can find first preview pictures of the German ultralight at X-Plane.org.

Does xEnviro 1.0 come with volumetric clouds?
This is at least suggested by a “Proof of Concept” video on YouTube.

Frank Dainese returns to Orbx
His new add-on scenery of the Monument Valley will be released on OrbxDirect according to an article by Ed Correia.

AoA Simulations announces AW609
Leonardo Helicopters’ tiltrotor aircraft is being developed in parallel with the F-35A, as they say on Facebook.

Next Post
Launch gift: Machmell Fisheries by PropStrike Studio will be free