flightsim.news #Weekly enters its seventh round and this time offers news from Aerobask, Orbx, TFDi Design, alpilotx, the German developer Thomas Röhl, Flight Sim Labs and much more. Now find out what was important in the Flight Simulation this week.

We wish you a relaxed Friday evening from the editorial office and with “flightsim.news #Weekly” we serve you the perfect overview of what was really important this week in the flight simulation just in time for the start of the weekend. We hope you are as ready for this ultimate recap as you are for the weekend. 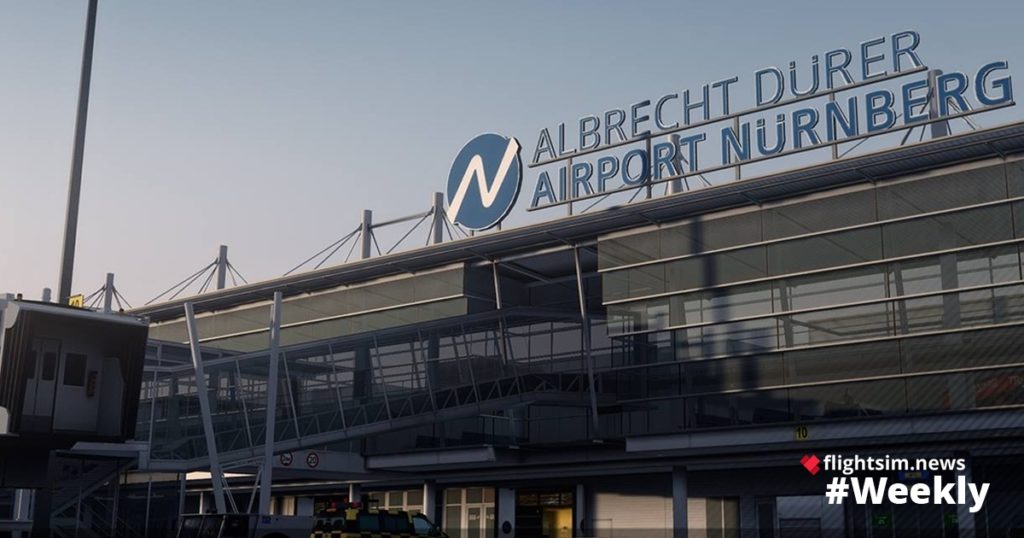 Airbus Helicopters H145 announced for Prepar3D v4
After the scandal around the announcement of Eagle Rotorcraft Simulations, without whose consent to bring his old EC145 model for the FS9 into the Prepar3D v4, Thomas Röhl now gives in. He has decided to do the porting of his H145 for Prepar3D v4 himself.

JustSim shows pictures of Antalya
According to the work speed of the Russian development team, the add-on scenery for Prepar3D v4 should be released within the next week. More information at our post.

Video about GSX Level 2:
The FSDreamTeam shows the impressive passenger animations on YouTube.

New release date for the Aerosoft Airbus
According to Mathijs Kok, the target is now 12 July.

Video about GSX Level 2:
The FSDreamTeam shows the impressive passenger animations on YouTube.

Captain Sim 757 III soon also for 32-bit
Then the machine is compatible with FSX, FSX:SE and Prepar3D v1-v3, as it says in the developers’ forum.

Tenerife South gets an update
What the 1.1 of the scenery from the MK studios will contain can be found on Facebook.

Project update from the FSDG
This year La Romana, Rhodes and Cape Town will arrive. You can find all planned sceneries on Facebook.

Midsummer sale at Aerosoft
Until 24 June, 20 percent will be available on selected products.

Summer-Sale at Drzewiecki Design
Thirty percent on everything by July 8th. Read more on Facebook.

With the MK-Studios to Lanzarote
More information about the add-on scenery of the Canary Island can be bought direct at the developer’s store. 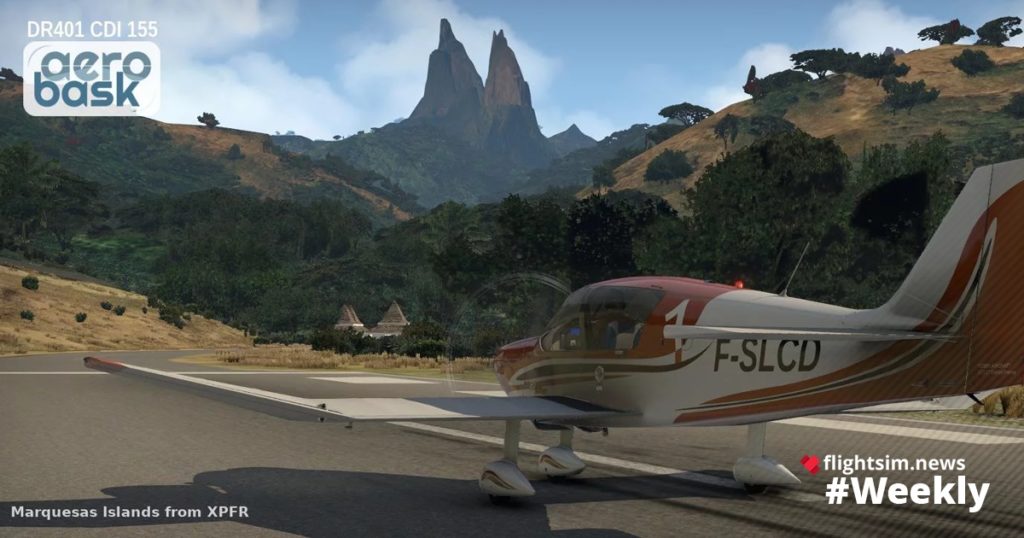 Freeware: Robin DR401 by Aerobask released
Aerobask have released their Robin DR401 for X-Plane 11 this week. As promised, it is available for free as a small gift for the community. Further information and the download link can be found in our post.

Good bye alpilotx.net!
Andras Fabian of alpilotx.net has announced this week that it will cease its development work. The highly respected developer has made a name for himself with his UHD meshes. We have listed further information and backgrounds for you here.

Friedrichshafen in progress
Those who are already looking forward to flights to Lake Constance will find first previews in the Aerosoft forum.

FSEnhancer 0.5 released
Among other things, the tool brings more beautiful waves and a more realistic atmosphere. You can download it here.

Midsummer and X-Plane-Sale at Aerosoft
Until 24 June, 20 percent will be available on selected products.

Summer-Sale at Drzewiecki Design
Thirty percent on everything by July 8th. Read more on Facebook. 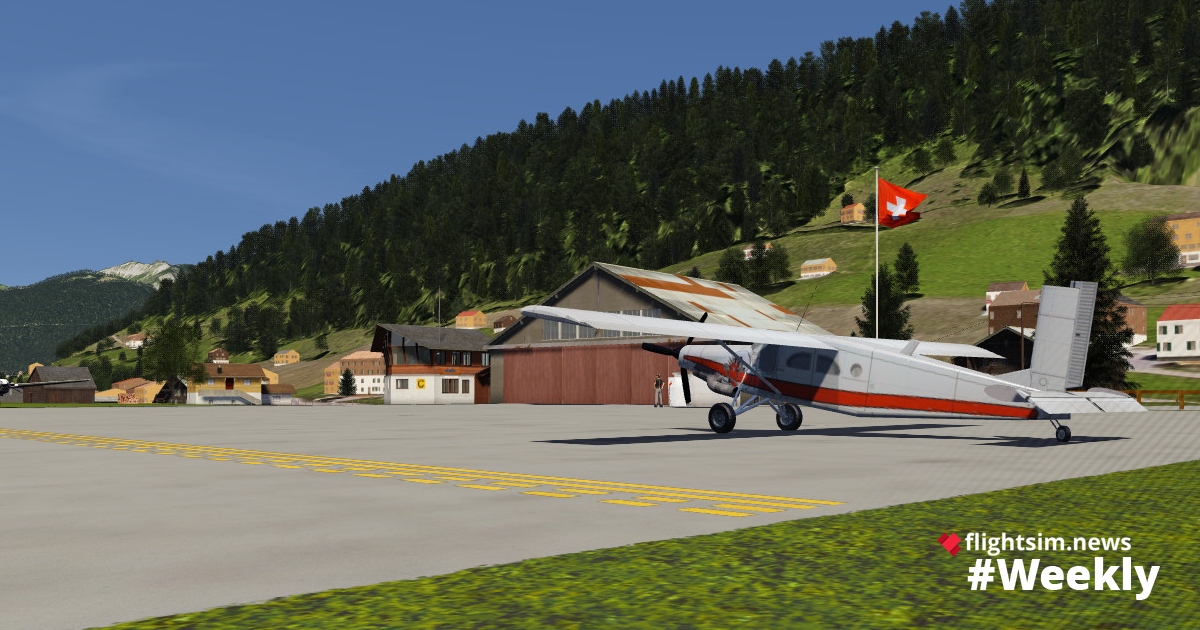 Orbx Freeware: Saanen for Aerofly FS 2
Sylvain Delepierre have this week released his freeware scenery of Saanen Airport in Switzerland for Aerofly FS 2. It is available at Orbx Direct.

Summer Sale at Eagle Dynamics
A large part of the assortment for the Digital Combat Simulator (DCS) has been reduced by half by July 5. Who would like to strike, finds the offers here.

Razbam again: MiG-23 in progress
Some renders of the Soviet jet can already be viewed on Facebook.

WW2 Fighter game for your Smartphone
Matthew Harmon reported us about his game “Air Combat Pilot: WW2 Pacific”, which is available for iOS and Android since May 2018.