by Sascha
Tell the world your thoughts! Jump to the comments
6

Thomas Roehl and Alexander M. Metzger today released the Cessna T206H Soloy Mark 2 as freeware. This has its own airfiles and thus realistic flight dynamics as well as a detailed implementation of the complete aircraft. It is also possible to upgrade the aircraft with external avionics systems (third-party add-ons) such as Flight1 GTN750/650 and G500/600. The add-on is available for FSX and Prepar3D v1 to Prepar3D v3 as well as a separate, Prepar3D v4 native version in the Flusiboard Filebase. 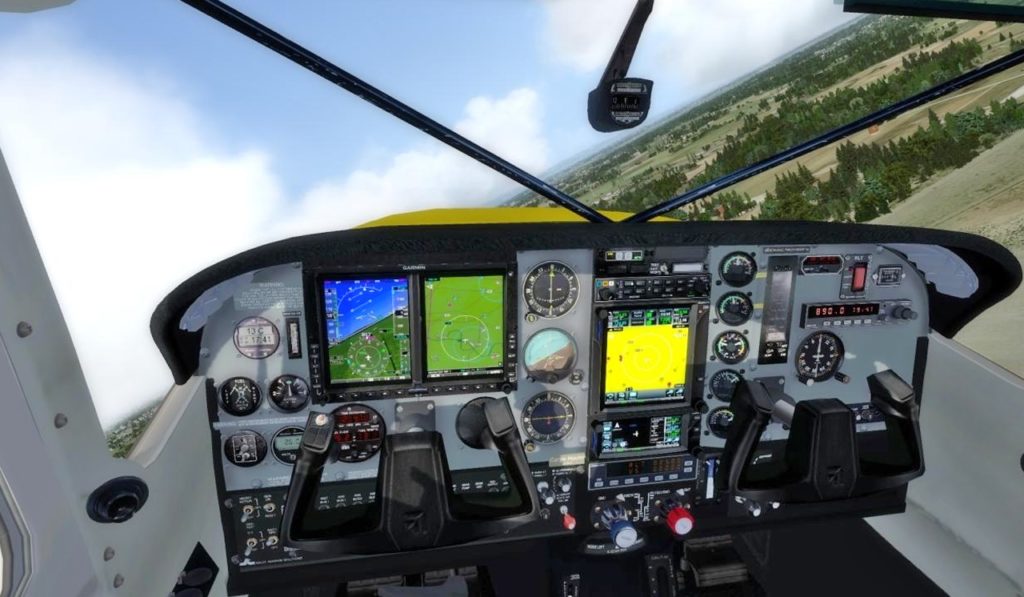 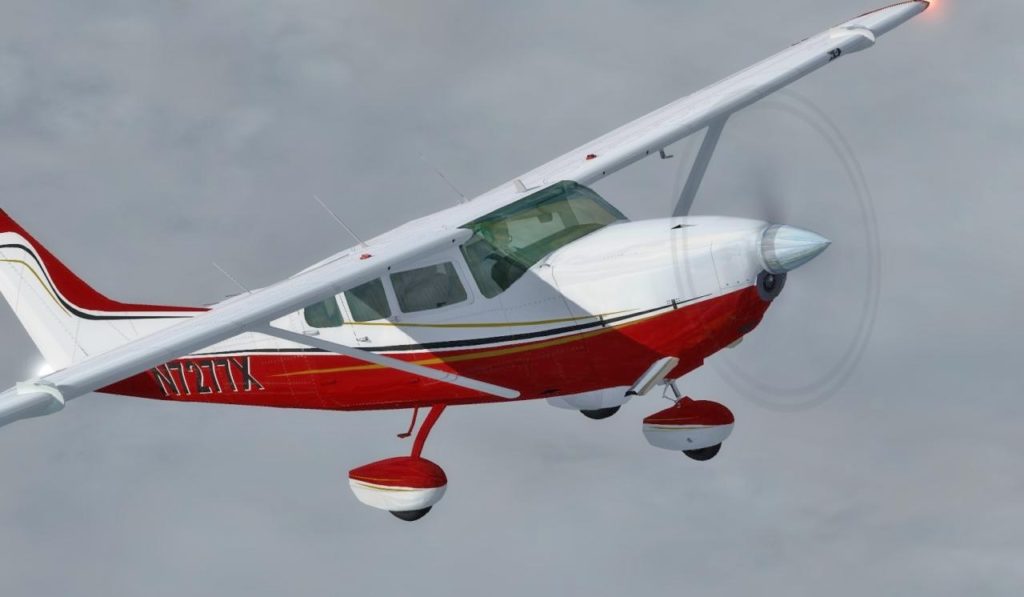